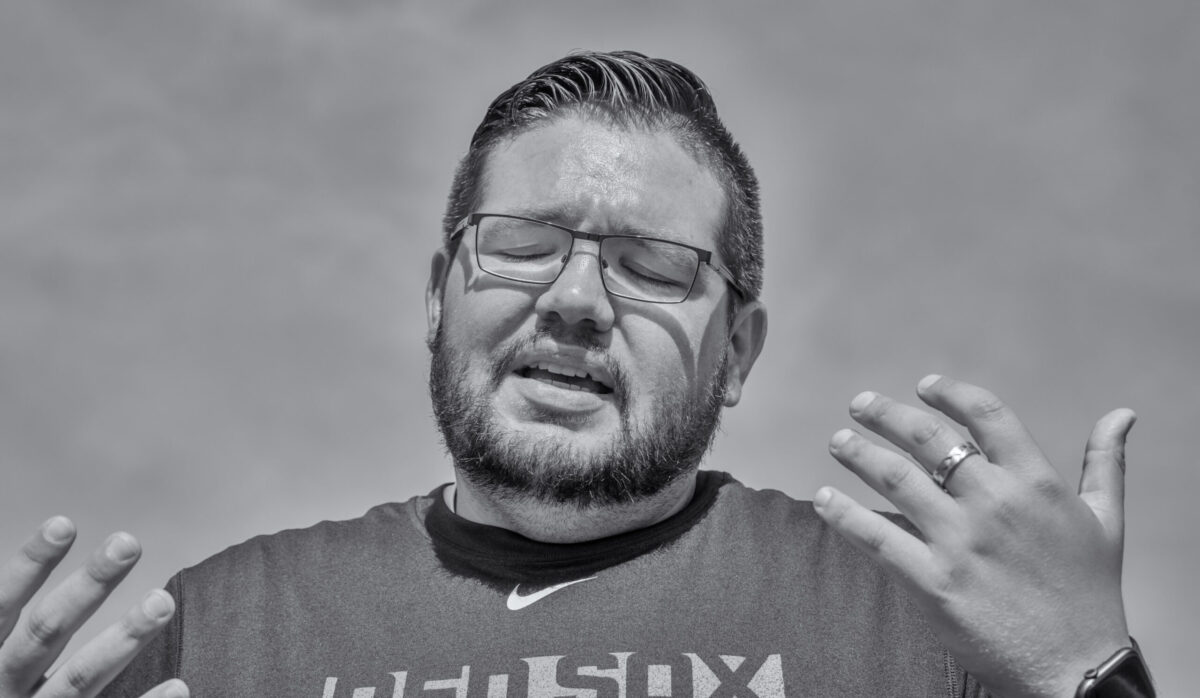 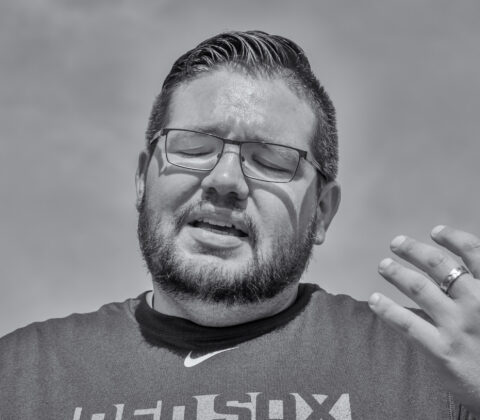 Free To Be Me – Introducing JT

JT arrives at school early to plan for the day that lies ahead. Soon his classroom will fill with the chatter, laughter, and mischief accompanying any group of 3rd graders. In the quiet before the storm, JT takes a moment to ponder and reflect. JT loves teaching, his students, the camaraderie he shares with his fellow teachers, and being a part of the community. JT’s heart is full! He is at home.

But for most of JT’s career, he has known that one rumor or complaint could lead to his prompt dismissal.  That is, until the summer of 2020. On June 15, 2020, the Supreme Court of the United States ruled that Title VII of the Civil Rights Act of 1964 protects employees from discrimination based on their sexual orientation or gender identity. The Supreme Court released JT and all members of the LGBTQ+ community from a prison of silence, fear, and secrecy.

JT always knew he was different. But how? He wasn’t sure, but he began suppressing “it” when he was a very young boy. During 5th grade, JT began to understand what “it” was when he noticed boys in a new way. He was shaken and a bit confused. Though he could not wholly define “it,” he knew that it was not acceptable.  He vowed to himself to work hard to quash the feelings as they surfaced.

JT, fueled by denial, successfully avoided his sexuality for most of his life. When JT was in high school, and unwanted thoughts would enter his mind, he would tell himself, “that can’t be me; I am an athlete.” JT was not just an athlete but accomplished enough to be offered scholarships to several well-known colleges. JT turned down all of the offers and entered Spring Arbor University, a private evangelical Christian college. Looking back, he understands that he did so to avoid his sexuality.

Ironically, it was when JT was in college that he had his first experience with another man. Both were surprised and confused by the experience and made many excuses to explain away the incident.

Soon after college, JT met and married his wife of five years. JT states that he did feel love for her and that he thought marrying his wife was the right thing to do. JT believes that marriage’s commitment is not to be taken lightly, and he put all of his efforts into making it successful. But the couple faced many challenges.

JT and his wife desperately wanted a baby but could not conceive. After years of trying, they agreed to adopt. During the adoption process, it became clear that they had grown apart and that the marriage was not viable. The couple divorced, and JT was awarded full custody of his beloved daughter Natalie.

Though his marriage was over, JT had a new lease on life. JT was a dad! His love for Natalie made him take a long hard look in the mirror. Who was he, and what did he have to offer his child. JT realized that if he wanted Natalie to live in a world where she could express her truth, it was time to embrace his own.  JT, at 29, finally fully accepted his sexuality. He had hidden, denied, and suppressed who he was all of his life, and he was tired. JT could no longer keep up the façade.

JT began to live his life as an openly gay man in his community. He knew that in doing so that there would be a risk that he could lose his job should an angry parent complain. None-the-less, JT determined that there was no turning back and continued to teach in the same manner he had in the past: Professionally and with no discussion of his sexuality.

JT’s commitment to live his truth was tested in the fall of 2019. One of his students came to him and shared that there was a rumor going around about JT being gay. JT kept a calm demeanor and told the student that rumors are what they are and that it was his job not to spread them. JT was shaken. He could lose his career and the ability to provide for his daughter.

JT quickly made an appointment to speak to the principal of the school. During the meeting, JT shared that a rumor was going around that he was gay, that it was true, and that he feared losing his job. The principal was kind. She reminded him that she was the one that had asked him to apply at the school. She had suspected that he was gay when she hired him but that she had hired him based on his merit and the difference he makes in the classroom. She further explained that she had not hired a gay or straight man. She had hired a male third-grade teacher with a stellar work record and had no plans to get rid of him.

JT was relieved to have the principal’s support but knew that it was not a guarantee that his job would always be secure. JT’s concerns were short-lived when the Supreme Court unexpectedly decided that Title VII provided employment protections for the LGBTQ+ community.

When JT recalled the day the Supreme Court’s made its ruling, he was overcome with emotion. Tears sprang from his eyes, and he was unable to speak. After a moment, JT collected himself, swept away his tears, and triumphantly declared: “I am finally free to be me. As a teacher, I am always on the frontline. Everywhere I go, someone recognizes me. There are no words to describe the sense of relief that I feel. Now even if a person disagrees with my lifestyle, they cannot do anything about it. I am safe.”

Thank you, JT, for sharing your story. You make a difference! Your love and light shine brightly in the classroom, as a father, a friend, and in your family. And, now, for me and those that have read this post.

Despite the Supreme Court Ruling related to employment discrimination, it is still legal in 25 states for landlords to refuse to rent to members of the LBGTQ+ community. Additionally, in 35 states, a banker can legally deny a loan based upon the applicant’s sexual orientation.

A Time To Heal is a project that promotes peaceful and constructive conversations related to difficult topics. Topics are related to the events of 2020. They include but are not limited to Covid-19, Essential Workers, Race, Racism, the LGBTQIA community about the recent supreme court ruling, and more.

Please Note: The purpose of A Time To Heal is to create a safe space to allow others to express their feelings and opinions. The opinions of those interviewed may not be the same as my own or the reader. If you choose to comment on a post, please do so respectfully.

A Time To Heal, the Exhibit was on display at City Center Arts in Muskegon, during September and October 2020.  http://citycenterarts.com/

2021© Gail Howarth, Living At The Lakehouse, and Lakehouse Photo. Unauthorized use or duplication of this material without express and written permission from this blog’s author or owner is strictly prohibited.